Reuters reported exclusively that German genetic testing company Qiagen sees upside potential for its full-year guidance and expects a good third quarter after the company cut its forecast in July.

Finance Chief Roland Sackers told Reuters in an interview that demand for COVID-19 tests had taken yet another turn as continued breakthrough infections from the Delta coronavirus variant in some vaccinated people was fueling test kit demand.

Asked about the prospect of Qiagen becoming a takeover target again, Sackers said he had strong confidence in the group’s growth potential but would not rule out any tie-up.

The Taliban reportedly have control of US biometric devices – a lesson in life-and-death...

iciHaiti - Cap-Haitien : Preventive measures in the event of an earthquake

WATCH: A House hearing devolved into chaos when a GOP congressman...

‘Every moment to its fullest': AccuWeather's Marvin Gomez...

'What's the issue?' Tsitsipas undaunted by boos at US Open

Woman raped on train as passengers did not get help, police...

The FDA is expected to vote on booster shots today. The... 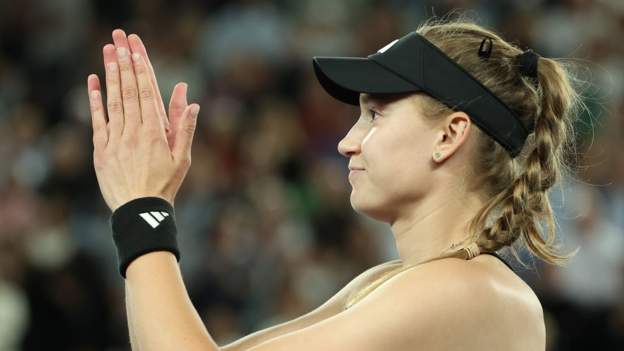 Wimbledon champion Elena Rybakina has another shot at a major title after reaching... 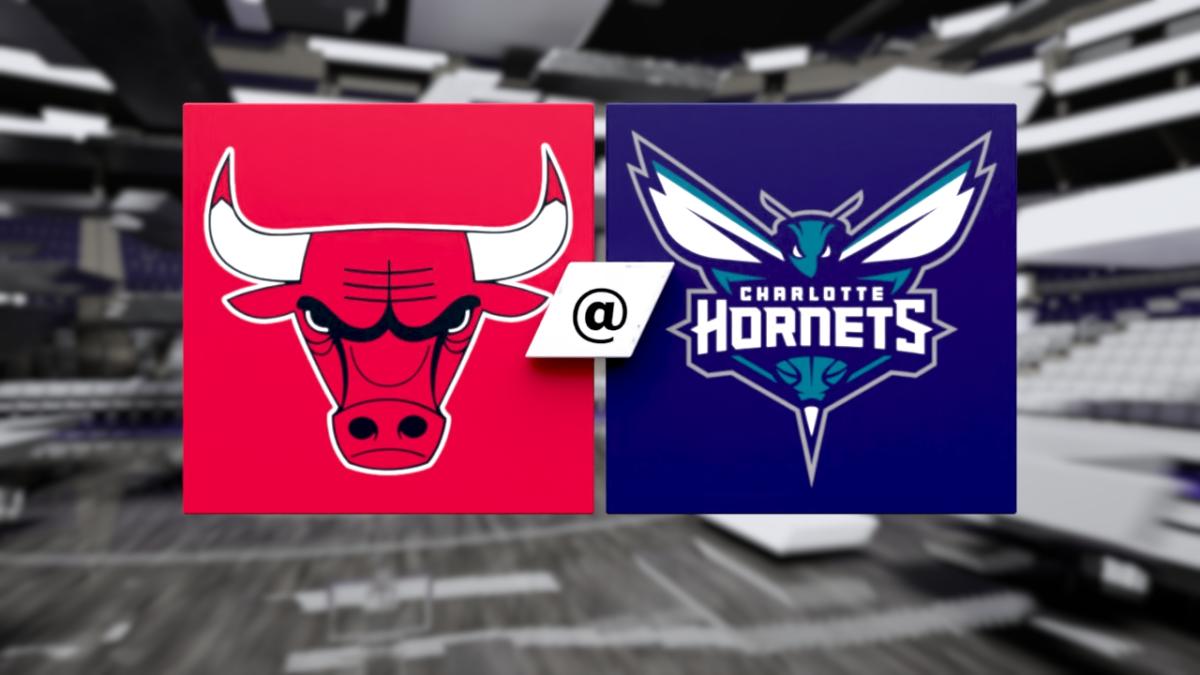 Yahoo Sports looks at the latest betting information as the Charlotte Hornets host... 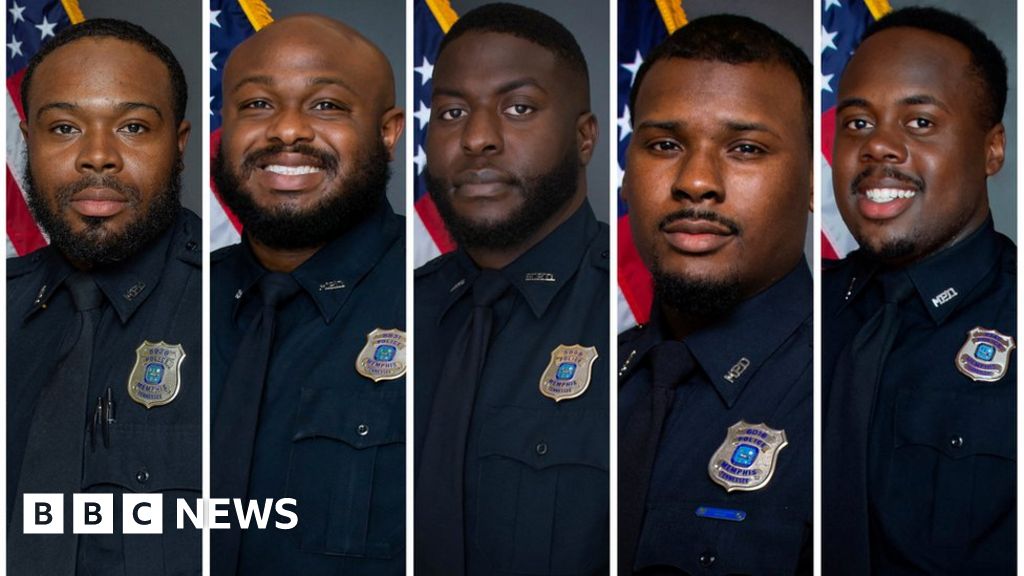 The 29-year-old was stopped in Memphis on 7 January for reckless driving and died... 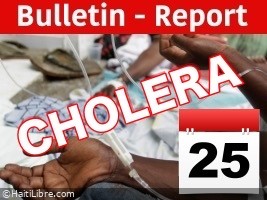 iciHaiti - Concacaf Championship U17 : Composition of the...

The Haitian men's U-17 team which will set out to conquer a third qualification...

As part of the 4th International Day of Education, Nesmy Manigat the Minister of... 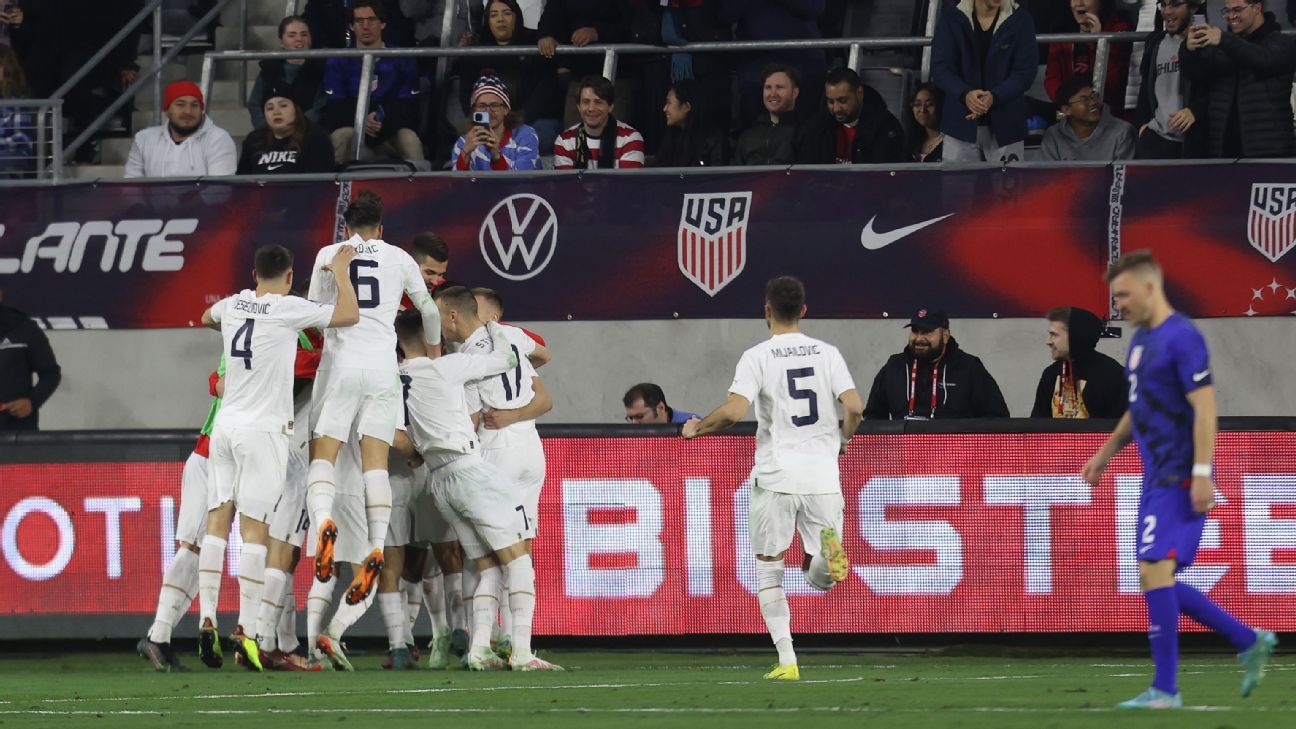 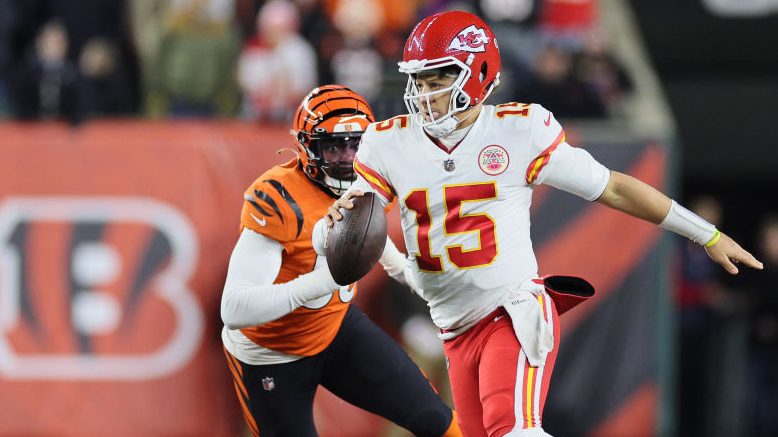 The Chiefs opened as favorites in the AFC Championship Game. The the line shifted... 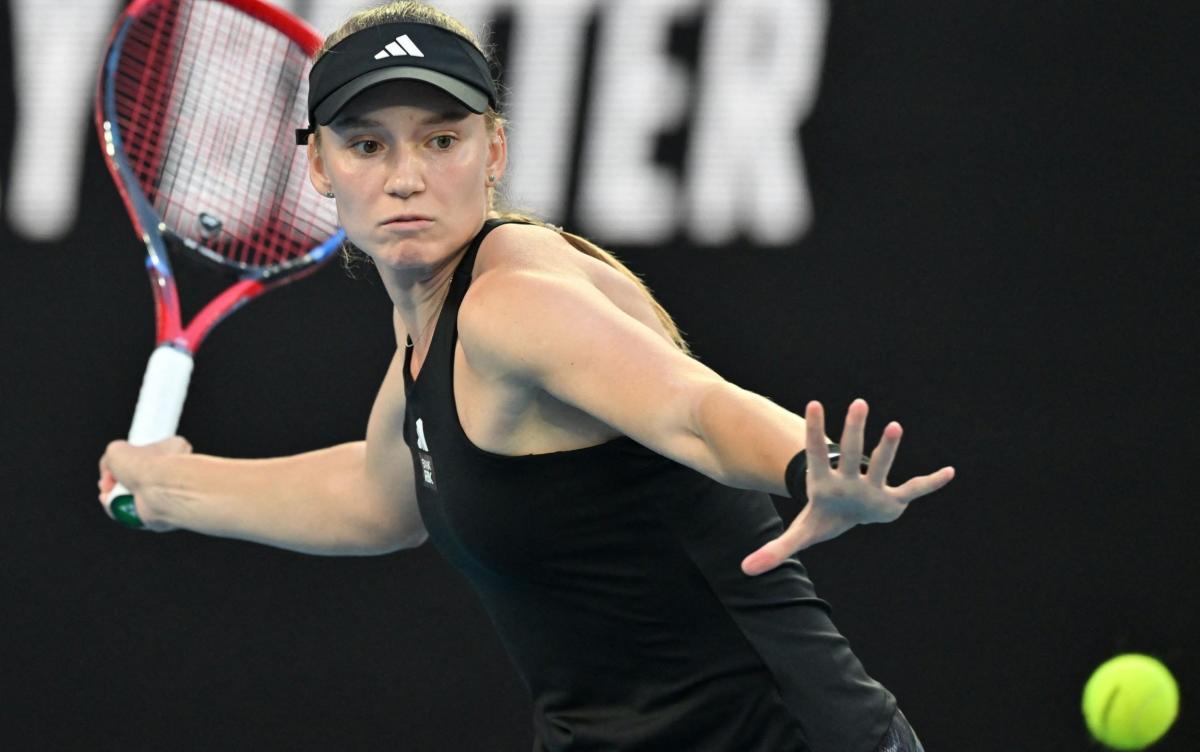