Reuters ahead with key news on regulation of Big Tech

Reuters exclusively reported that Google has sought to settle an EU antitrust investigation into its digital advertising business, aiming to […] The post Reuters ahead with key news on regulation of Big Tech appeared first on Reuters News Agency. 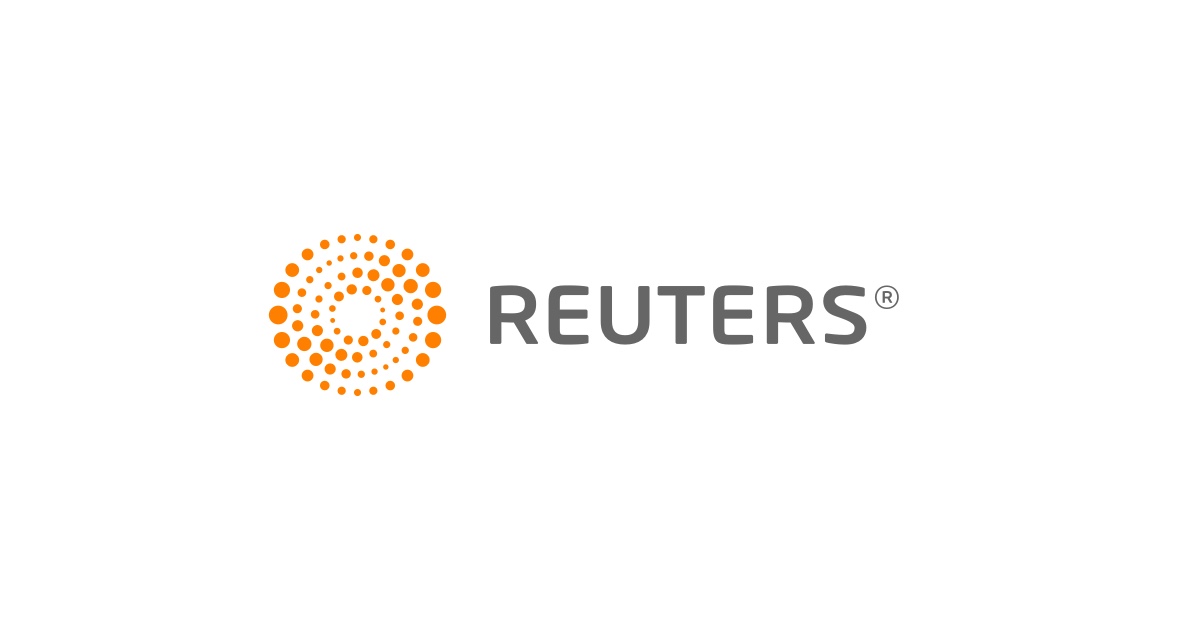 Reuters exclusively reported that Google has sought to settle an EU antitrust investigation into its digital advertising business, aiming to stave off a lengthy review and possible billion-euro fine. The news, which was widely picked up by other media, comes as the tech giant battles a similar crackdown on its business practices around the world, including the United States.  Hours before, Reuters also exclusively reported that the U.S. and EU are planning a more unified approach to limit the growing market power of Big Tech, according to a draft memo seen by Reuters. Combined, these developments signal an acceleration of and an urgency to defuse the tension between global governments and Big Tech.

The post Reuters ahead with key news on regulation of Big Tech appeared first on Reuters News Agency.

Richard Sherman: I’ve got a résumé that should mean more than a “momentary lapse”

Study: Police kill more people in this state than any other....

101-year-old lobsterwoman has no plans to stop

Why Anker's new Nano chargers are a no-brainer purchase

Sarah Everard murder: I would have got into Couzens' car,... 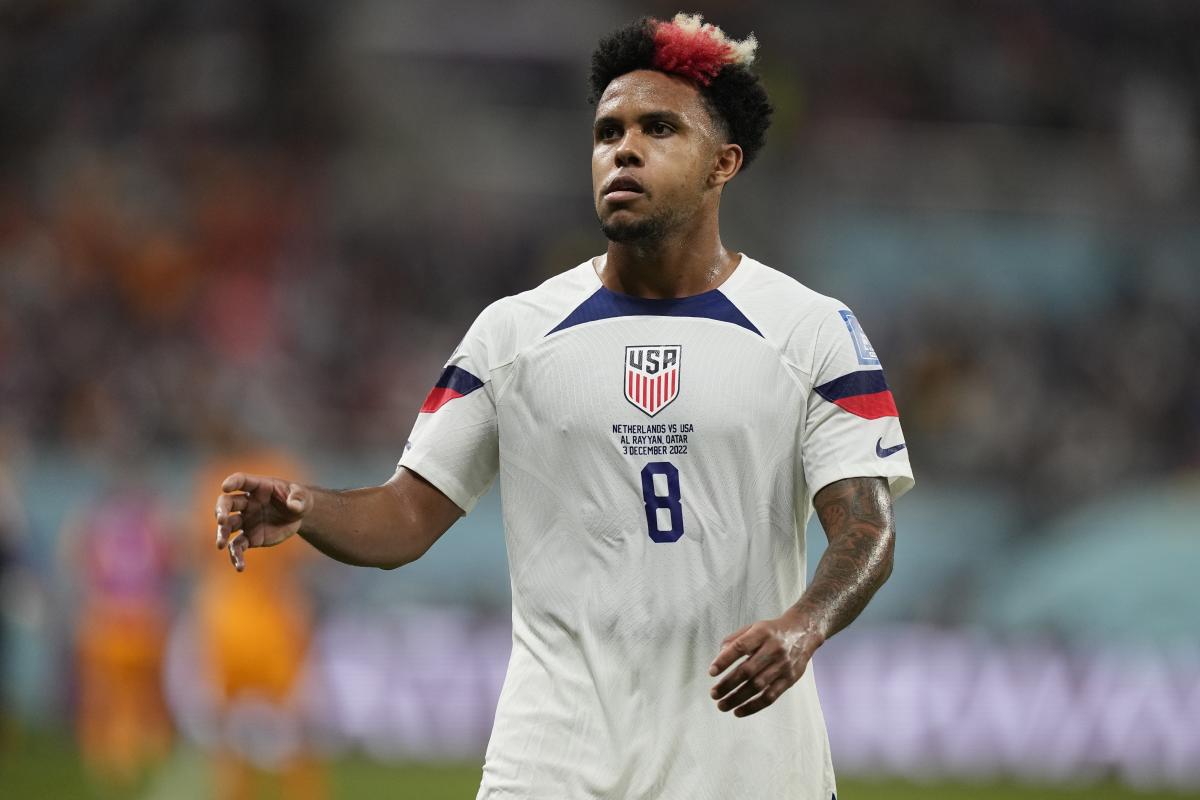 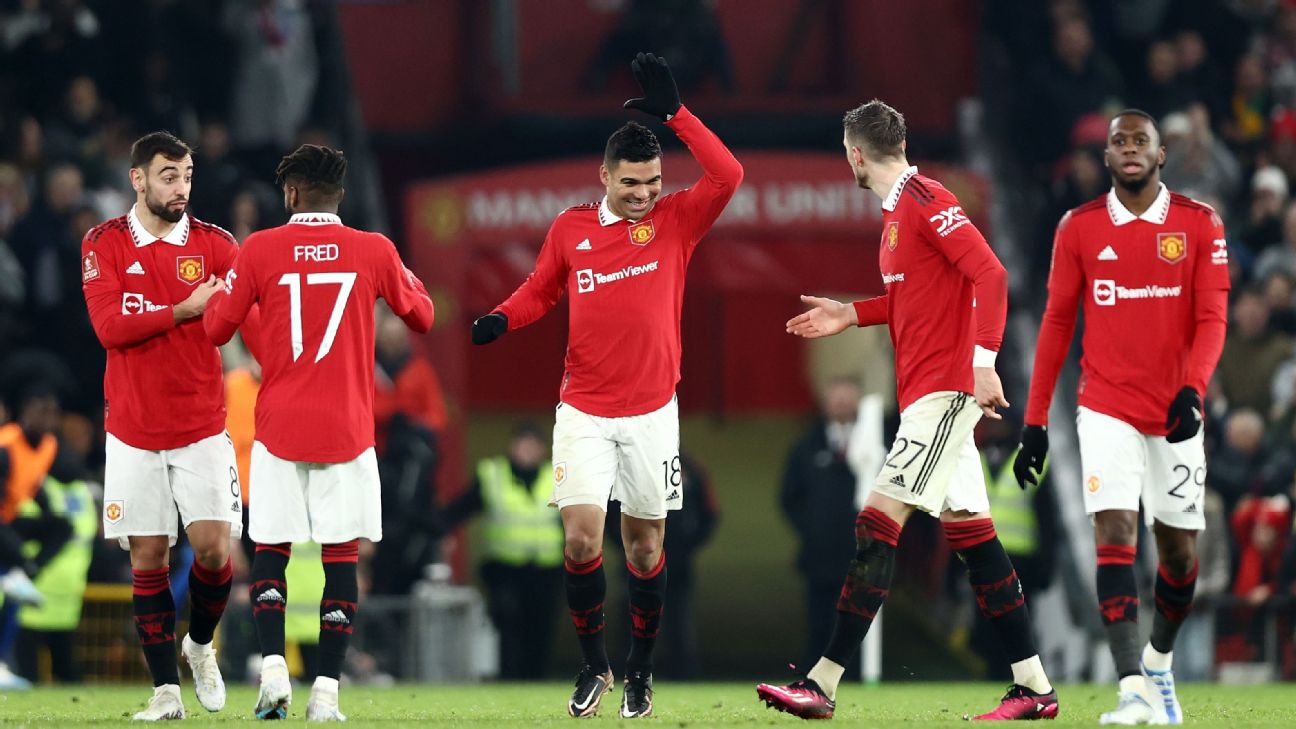 Casemiro's time at Old Trafford has been brief so far but as he showed Saturday,... 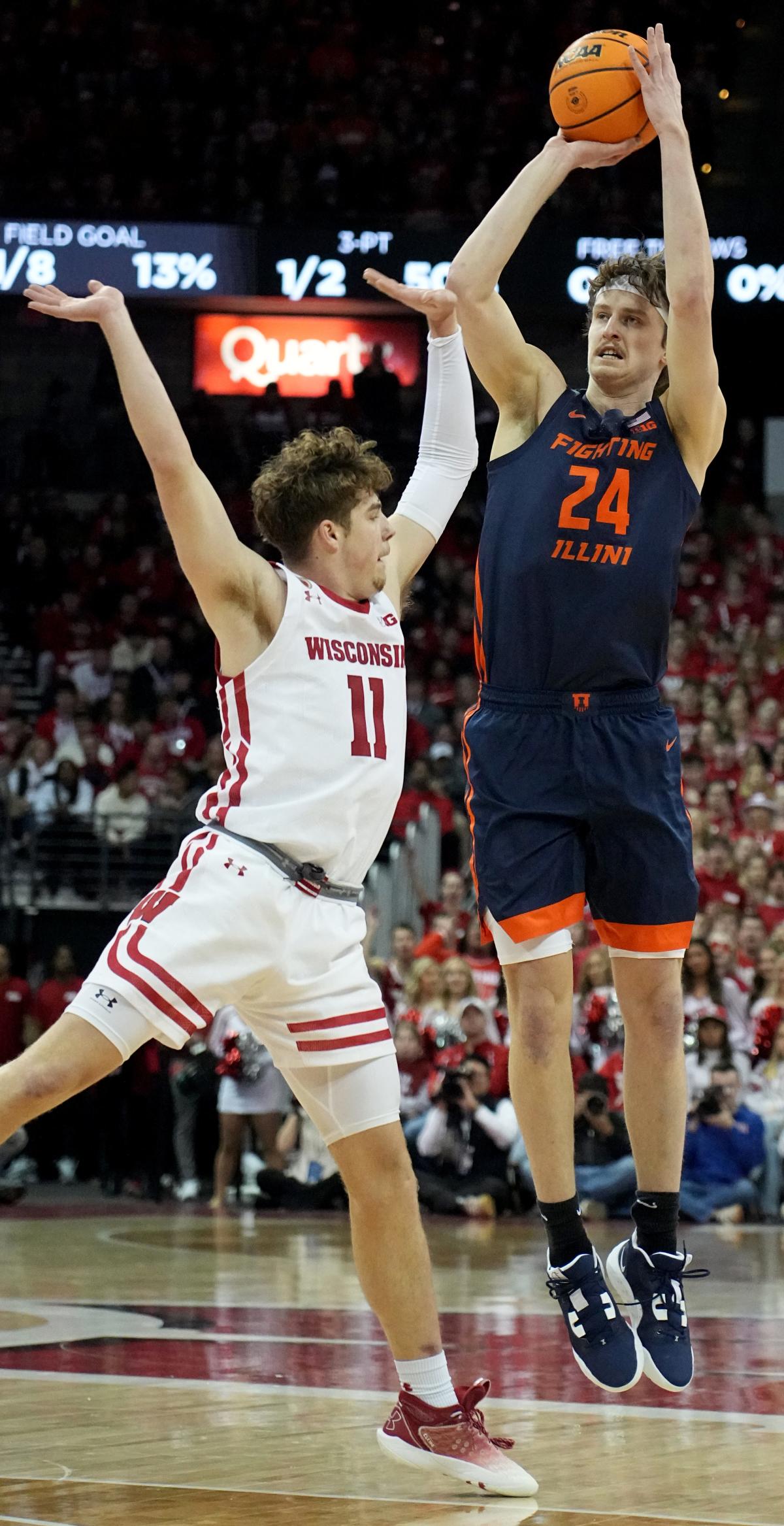 Wisconsin suffers an ugly loss to Illinois, the Badgers'...

Greg Gard’s team can play well in spurts, but that hasn’t been good enough and won’t... 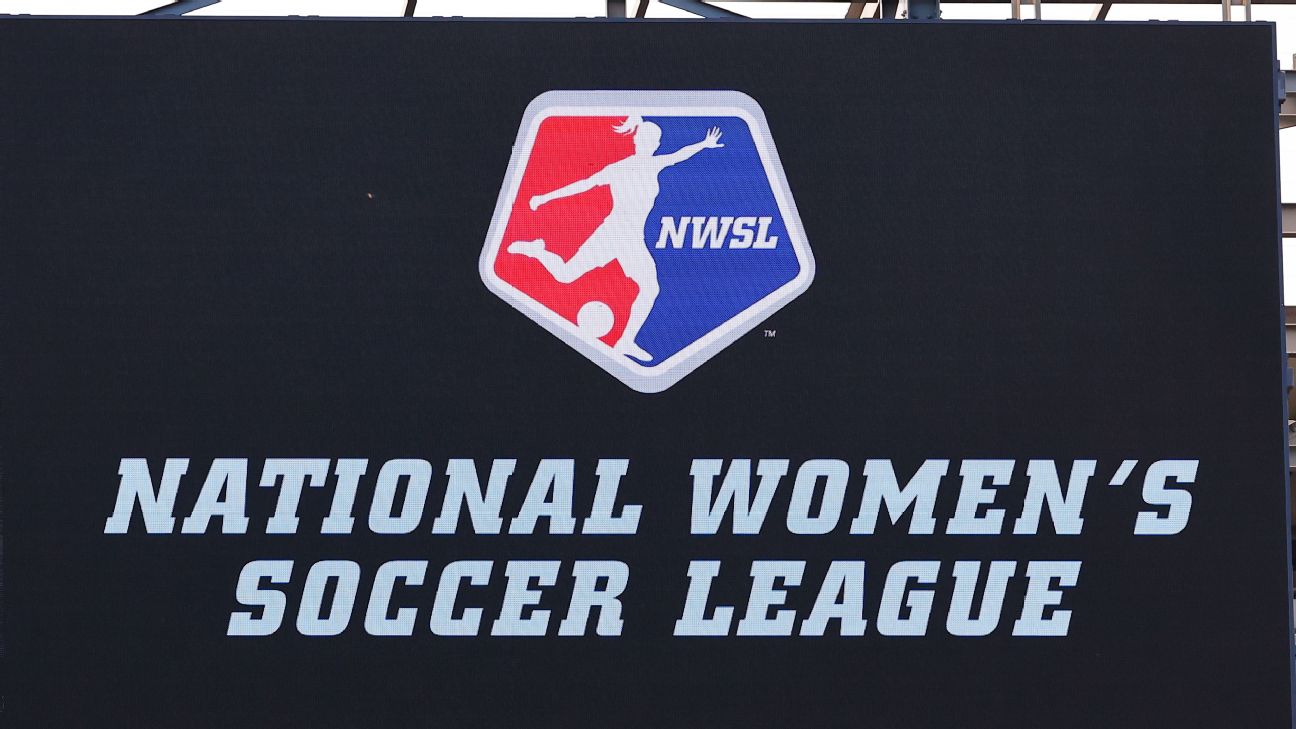 According to The Wall Street Journal, franchises from Boston, Utah and the San Francisco...

Émmelie Prophète Milcé, the Minister of Culture learned with great sorrow of the... 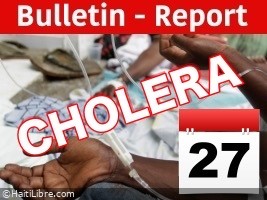 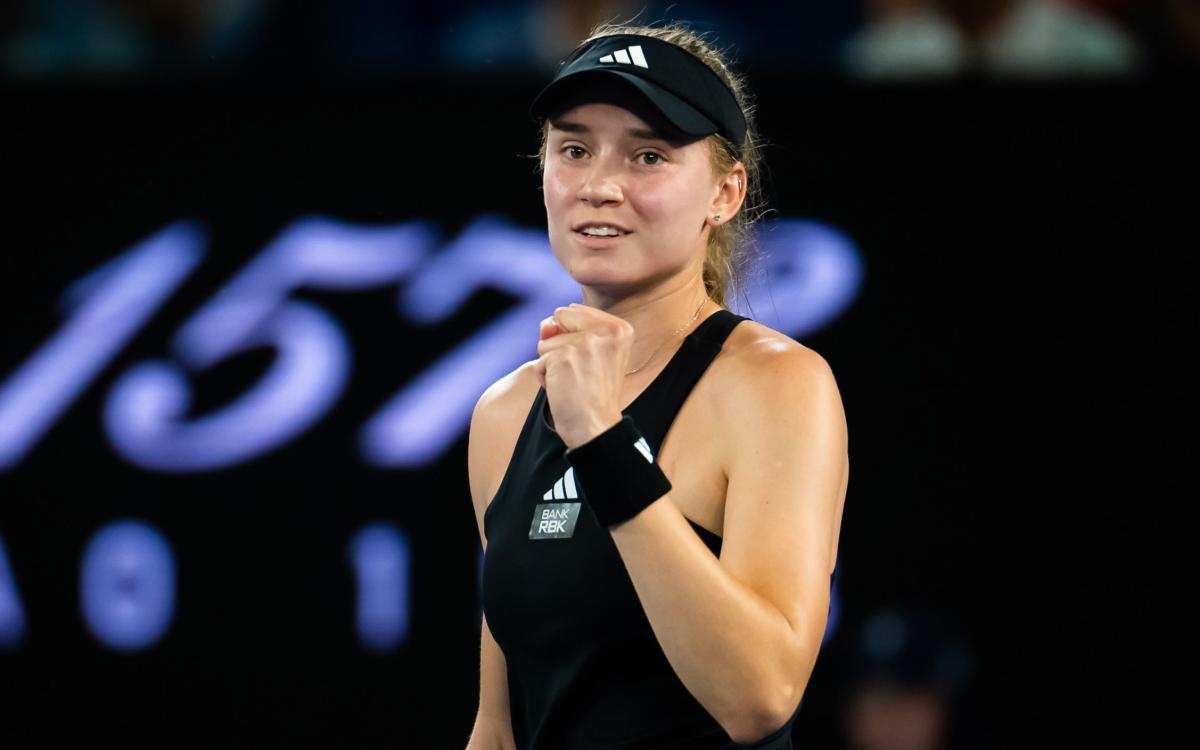 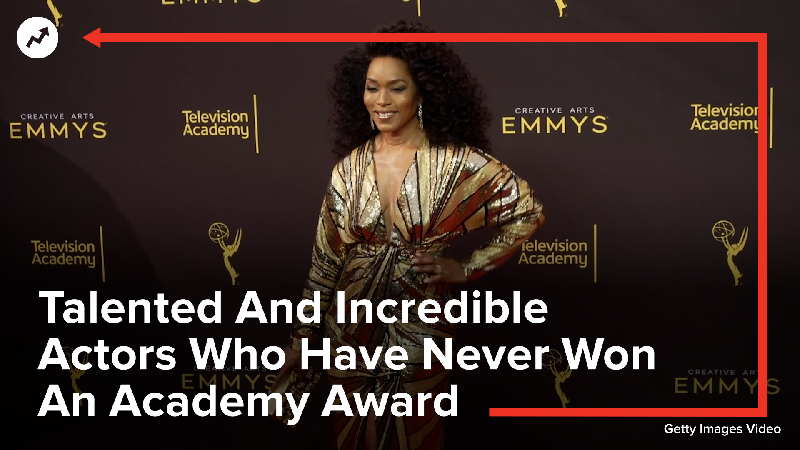 Here's How Different The "Worst Picture Of The Year" And...

iciHaiti - NOTICE : The Embassy of Haiti in the DR temporarily...

The Embassy of Haiti in the Dominican Republic advises the entire Haitian community... 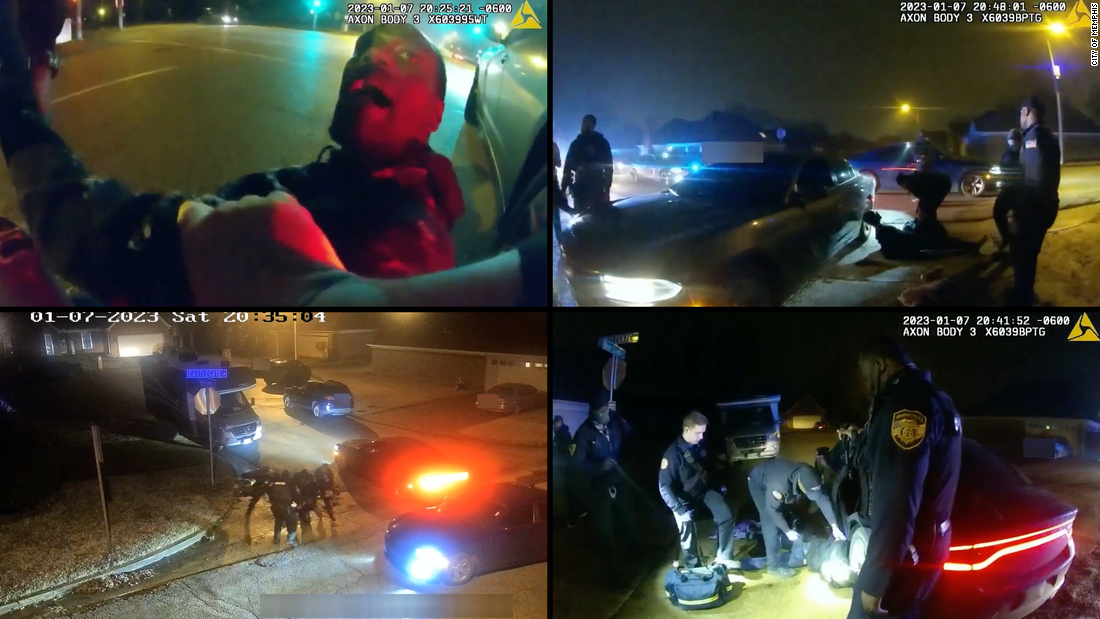